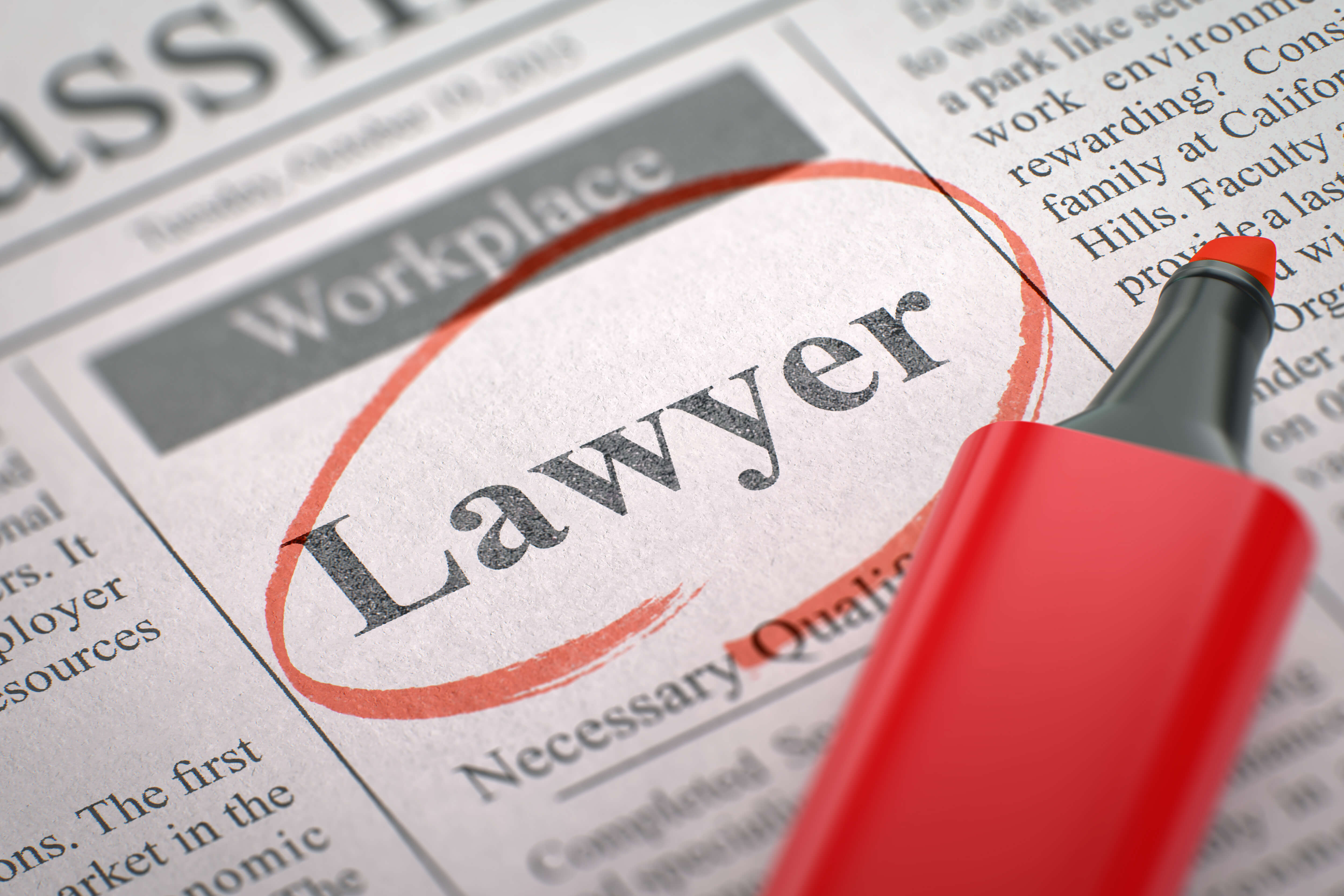 So, after much discussion, the ABA has proposed changes to the model rules relating to attorney advertising.

Some of these changes are good. In particular, the proposed new solicitation rule focuses on substance (“is the attorney being overbearing?”) rather than the traditional blanket prohibition on in-person solicitation.

But bold change? More like incremental adjustments. And the biggest whiff is that the ABA ethics committee didn’t take the opportunity to get rid of Rule 7.2.

Rule 7.2 is the “specific restrictions on lawyer advertising” rule, and the core of this Rule predates Bates v. Arizona, the seminal 1977 case that found that lawyers have a First Amendment right to advertise. And pre-Bates, it stood for the proposition that lawyers could not advertise:

A lawyer shall not give anything of value to a person for recommending the lawyer’s services.

Instead of recognizing the change represented by Bates, the ABA simply added a caveat to Rule 7.2:

(1) pay the reasonable costs of advertisements or communications permitted by this Rule;
(2) pay the usual charges of a legal service plan or a not-for-profit or qualified lawyer referral service.

The result has been predictable. No end of lawyers whinging on about whether a statement is a “recommendation,” whether advertising costs are “reasonable,” or whether a form of advertising is “qualified” and/or a “lawyer referral service.” Avvo has dealt with all of these issues, via state bar ethics opinions, with respect to Avvo Legal Services alone.

What does all this mental energy buy us? Less than nothing. The 2015 APRL Report – heavily leaned on by the committee in making its proposed changes – makes the case persuasively that Rule 7.2 is unnecessary to protect the public, often unconstitutional in its application, and chilling in its effect on consumer access to information about legal services.

The purpose of these rules is to protect the public, not to drive debates about whether a rating is a recommendation. Any harm that might come from the types of activities listed in Rule 7.2 is already covered by Rule 7.1: false and misleading advertising. So Rule 7.2 doesn’t add any weapons to the Bar’s enforcement arsenal; it just drives over-compliance, thus frustrating the public interest in having access to information about legal services.

Worse still, the ABA committee’s proposal would make Rule 7.2 even worse. The definition has been changed to try and make the rule applicable to non-advertising “communications” – despite the fact that these rules can only constitutionally limit commercial speech. And this has been added to the Comments:

“A communication contains a recommendation if it expresses, implies or suggests value as to the lawyer’s services.”

Yeah, like THAT’S never going to be interpreted too broadly by lawyers and Bar ethics committees.

One piece of good news: at the February 2018 meeting where the committee held an open hearing for feedback on their proposal, the reaction was uniform:

In closing Gillers asked the about 50 attendees how many support even less restrictive rules than the working draft proposes. Overwhelmingly, a show of hands suggested more changes would be preferred.

What might “even less restrictive rules” look like? Here are three simple solutions the Bar can use to take on the problem, without reducing regulators’ ability to police behavior that actually harms the public.

Scale the Ad Rules WAY Back

“A lawyer shall not make a false or misleading communication about the lawyer or the lawyer’s services.”

So let’s streamline the Rules. We can start by just flat-out eliminating Rules 7.2, 7.4, & 7.5. No one has ever made a plausible argument for the continued existence of these Rules; they are all just sub-variations on the theme of Rule 7.1.

This isn’t that radical of a position; in fact, this position was advocated by APRL in its 2015 Report. But while the ABA Committee bought this argument with respect to Rule 7.5 (firm names), it has inexplicably retained Rule 7.2 – the Rule that causes nearly all of the harm.

Bars could take a giant step toward removing the chilling effect of the Rules via a simple measure: taking discipline off the table for the vast majority of potential Rules violations. As the APRL 2015 Report notes:

Lawyers should not be subject to discipline for “potentially misleading” advertisements or advertisements that a regulator thinks are distasteful or unprofessional. Nor should they be subject to discipline for violations of technical requirements in the rules regarding font size, placement of disclaimer, or advertising record retention. Regulators should use non-disciplinary measures to address lawyer advertising and marketing that does not violate Model Rule 8.4(c).

This means that technical compliance with the Rules – to the extent there are technical rules – should be accomplished via outreach and education, not threat of disciplinary sanctions (though sanctions could still be used in cases of false advertising or repeated, intentional flouting of the rules).

Bars that did so would be doing an enormous favor to their members, who could then feel comfortable engaging with new technologies without concern that they might inadvertently put their licenses at risk.

Here’s a radical thought: how about testing whether a practice causes any consumer harm, rather than hypothesizing the worst potential outcome?

I know that we as lawyers are trained to “spot issues,” but this training drives far too much tentativeness. Instead of applying the precautionary principle – REGULATE NOW, IN CASE THE BAD THINGS HAPPEN – Bars could easily permit controlled tests.

Say a Bar has gotten a question about an innovative product like Avvo Legal Services. Instead of agonizing for 6-12 months over the potential RPC implications, the Bar could simply talk with the provider and make a deal: the Bar would explicitly let attorneys know it’s OK to participate, if the provider agrees to feed the Bar data on engagement, complaints, etc. There would also be the understanding that it would be a time-limited test (enough time to get data sufficient to understand consumer impact) and that the Bar could pull the plug early if results looked bad for the public.

A process like this would improve the Bar’s ability to address real consumer harm, while smoothing the road to innovation. Because there is ALWAYS the potential for harm. Life is not without risk. But without taking some chances, we’ll never see where the big opportunities lie – for lawyers and clients alike.

The ABA ethics committee is accepting written comments until March 1. If you’d prefer to see some real change to the attorney advertising rules, please make your voice heard.

If you require any more information or have any questions about our site’s disclaimer, please feel free to contact us by email at [email protected]host.com.