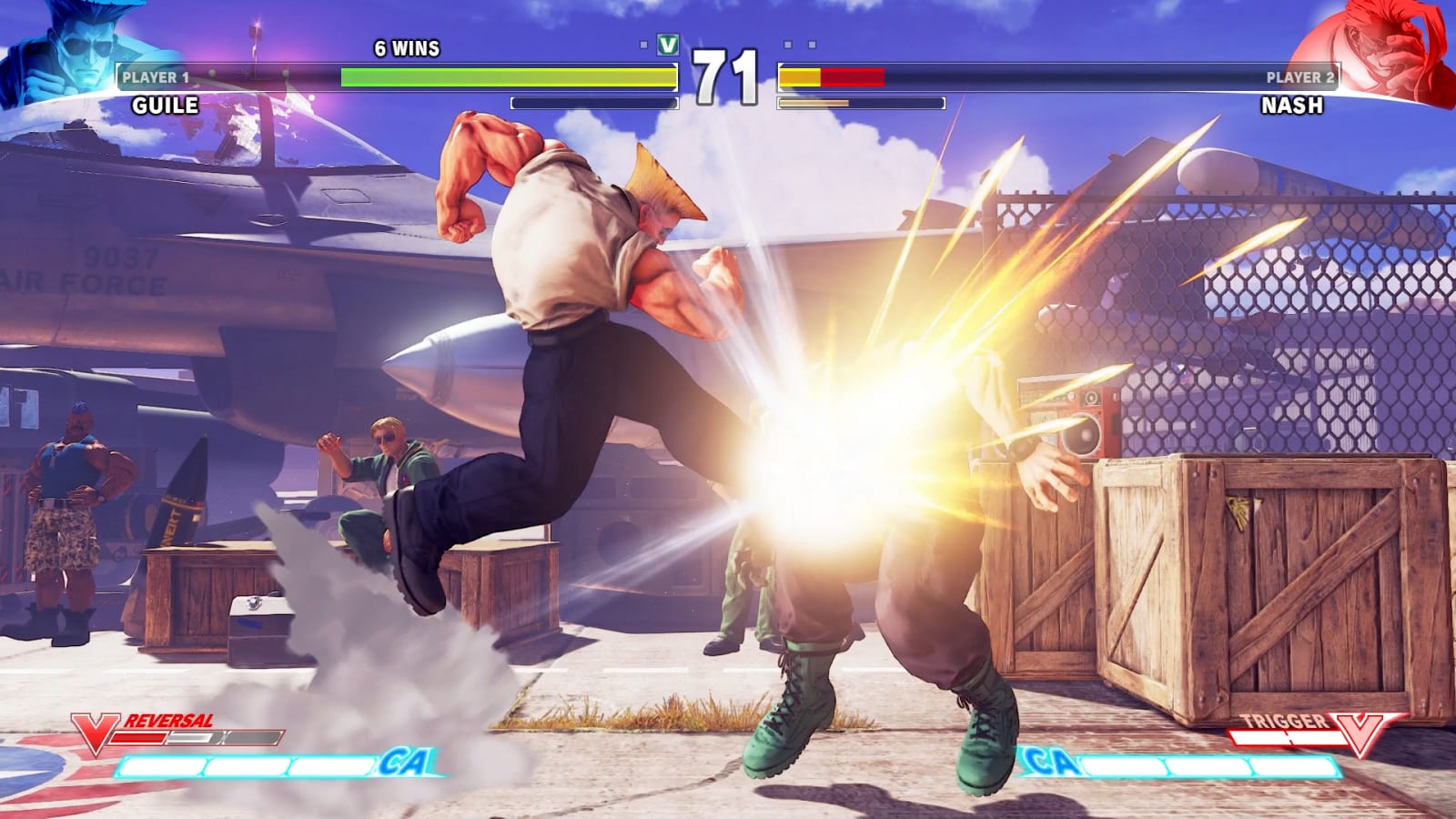 The US Army is getting in on the esports craze too, but the game isn't one you might expect. Instead of PlayerUnknown's Battlegrounds or Rainbow Six Siege, the military is hosting a tournament for Street Fighter V. The competition will be broadcast on Twitch starting tomorrow from Fort Bliss. The winner from each garrison (tournaments run through the 25th) will go on to the sold-out Grand Finals at PAX West in Seattle on September 1st. What will the winning soldier get for their efforts? A two-night stay at the Mandalay Bay resort in Las Vegas along with a $500 gift card, an Army esports jersey, commemorative coin and Twitch gear.

"The competition will develop soldiers' outlook and overall fitness using current technology," the Army writes. "Soldiers train for the competition by improving hand-eye coordination, mental focus and reaction time. These skills help improve a soldier's overall readiness to help with normal job duties." Sounds like something Guile would agree with wholeheartedly.

If you're watching at home, you could walk away with a few prizes as well. There will be an online giveaway with the same prizes the winning soldier will get (sans Twitch gear) and a $250 gift card, versus a $500 one.