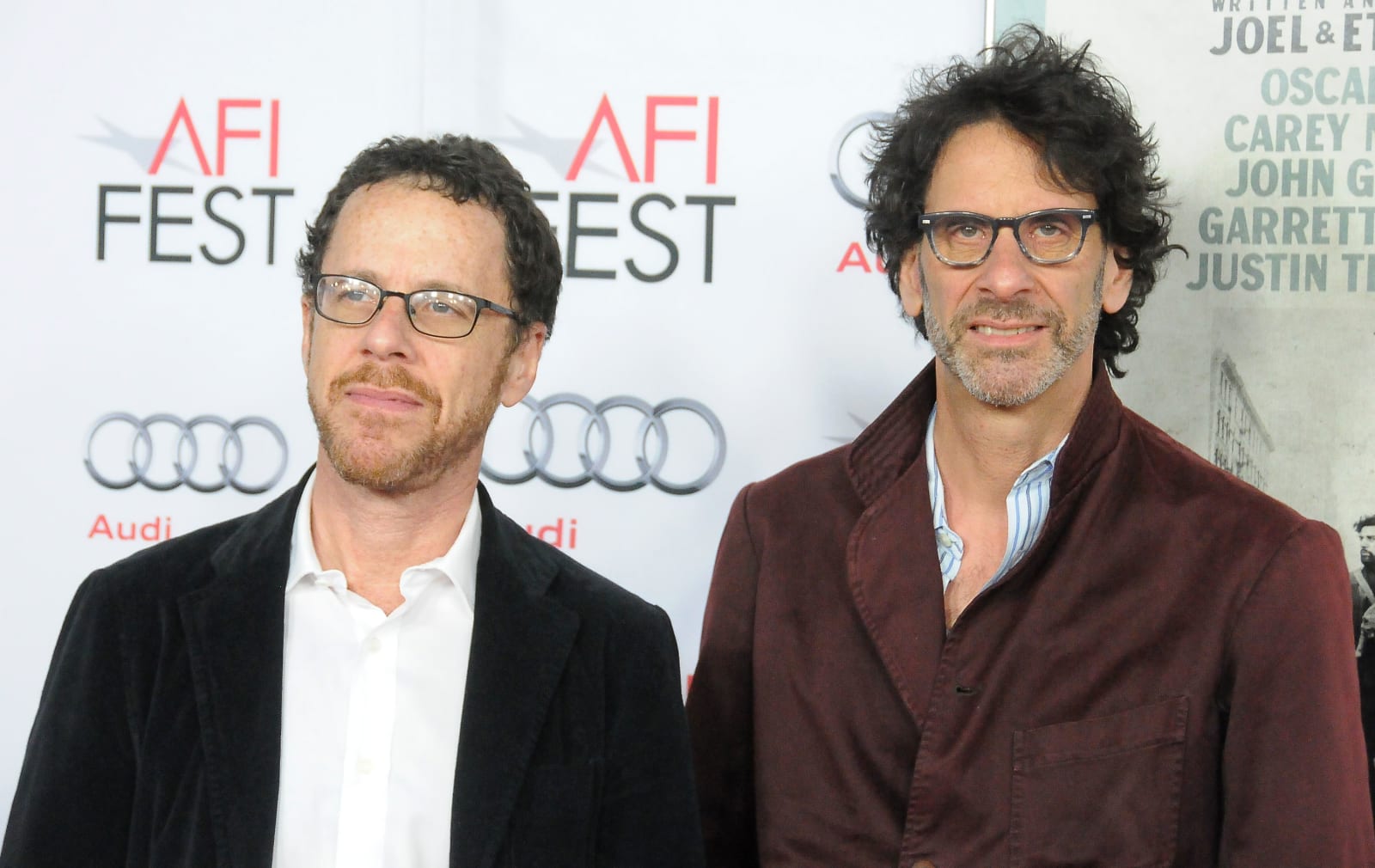 Last year, the Coen Brothers announced that they would bring an anthology series about the American West to Netflix. Called The Ballad of Buster Scruggs, it was supposed to focus on six different stories about life on the frontier. However, now Variety reports that the project is actually a movie and that it's premiering at the Venice Film Festival for awards show season.

Netflix subscribers will be able to see the film on the service before the end of the year. It will also receive a theatrical run, as is required to be considered for the Academy Awards. Despite its conversion from series to film, the movie still retains its anthology-style narrative. Besides that, though, details about The Ballad of Buster Scruggs are scarce. Tim Blake Nelson stars as the titular character, and Zoe Kazan, Liam Neeson and Tom Waits co-star.