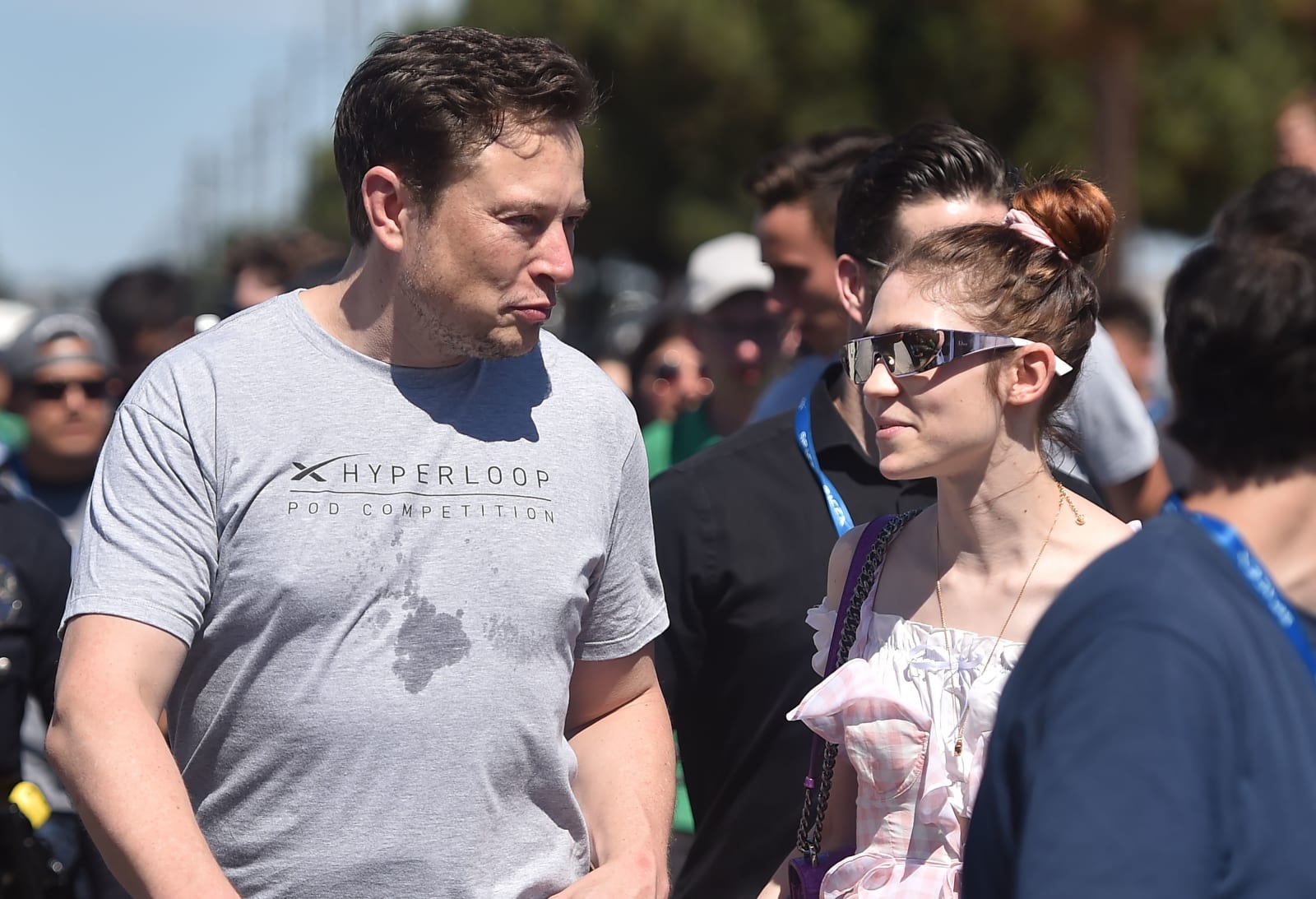 Elon Musk just can't seem to stay out of the news. After last week's tirade against the Thai cave rescue diver, his girlfriend took to Twitter to defend his large donations to the GOP as "the price of doing business in america [sic]." But that price differs depending on who you ask. For right-wing troll Alex Jones, that price is a 30-day timeout from Facebook and Yahoo, but for MoviePass that price could well be the company's entire operation. 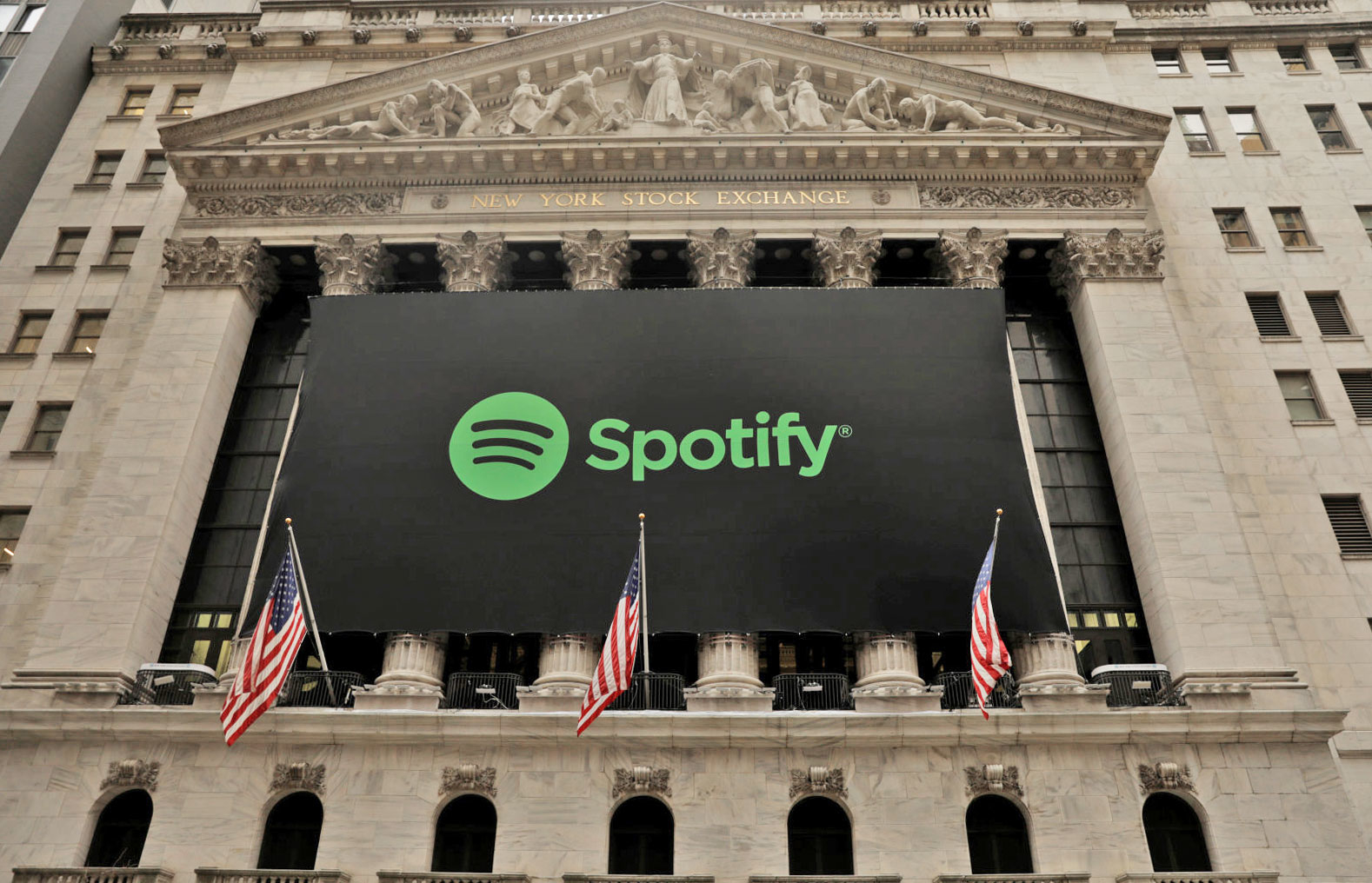 83 million active paying users: Family plans have long been a staple of mobile carriers as a means of locking in customers (and their families) to long-term contracts and now the practice is bleeding over into streaming services as well. It seems to be working for Spotify, which announced it's added 8 million new paid subscribers in the last fiscal quarter. 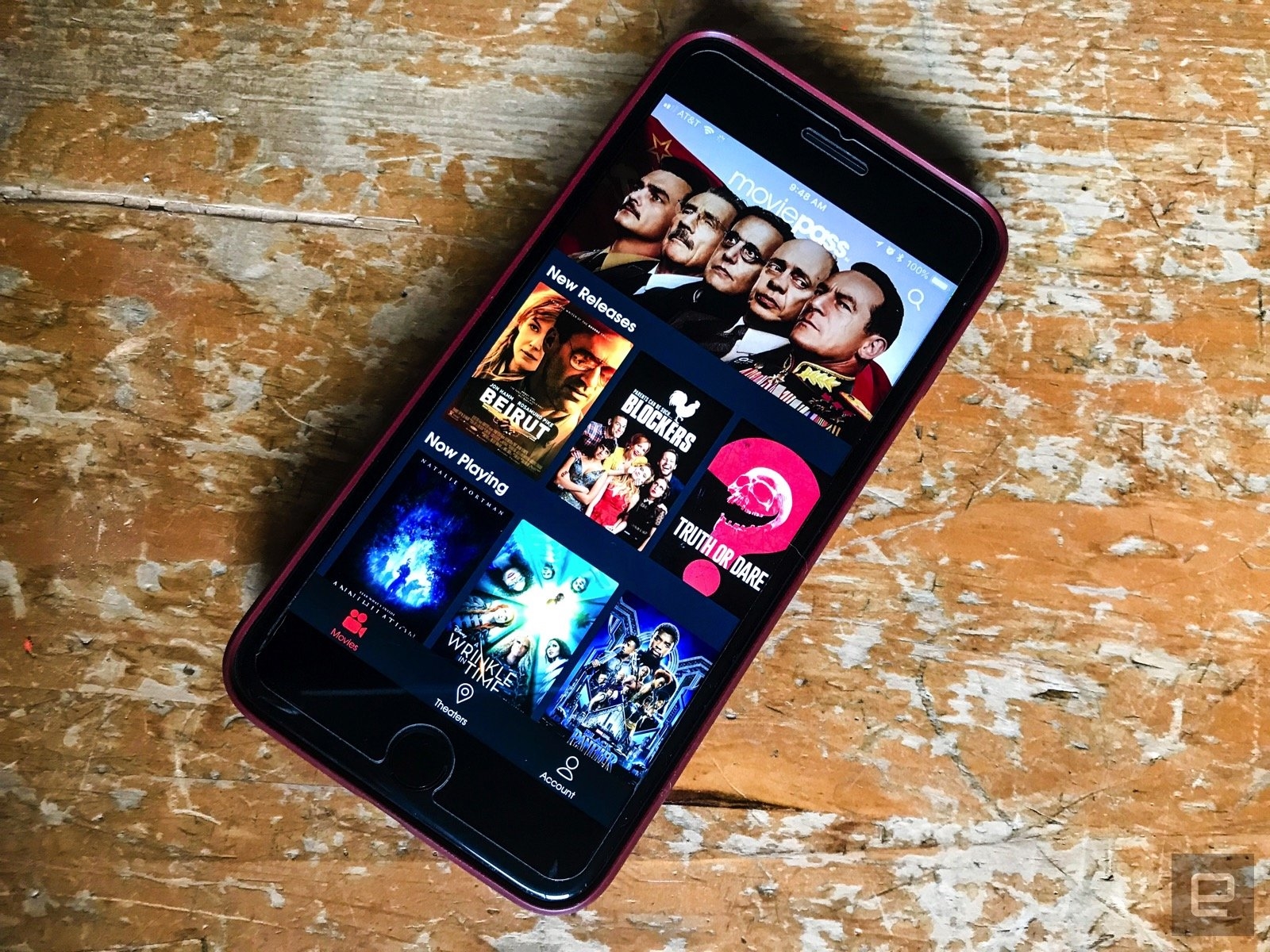 $5 million in loans: MoviePass might not be around for much longer. The company suffered a service outage this week because it didn't have the funds to buy a sufficient number of tickets, forcing MoviePass' parent company to borrow $5 million. This is the second such outage this month alone. 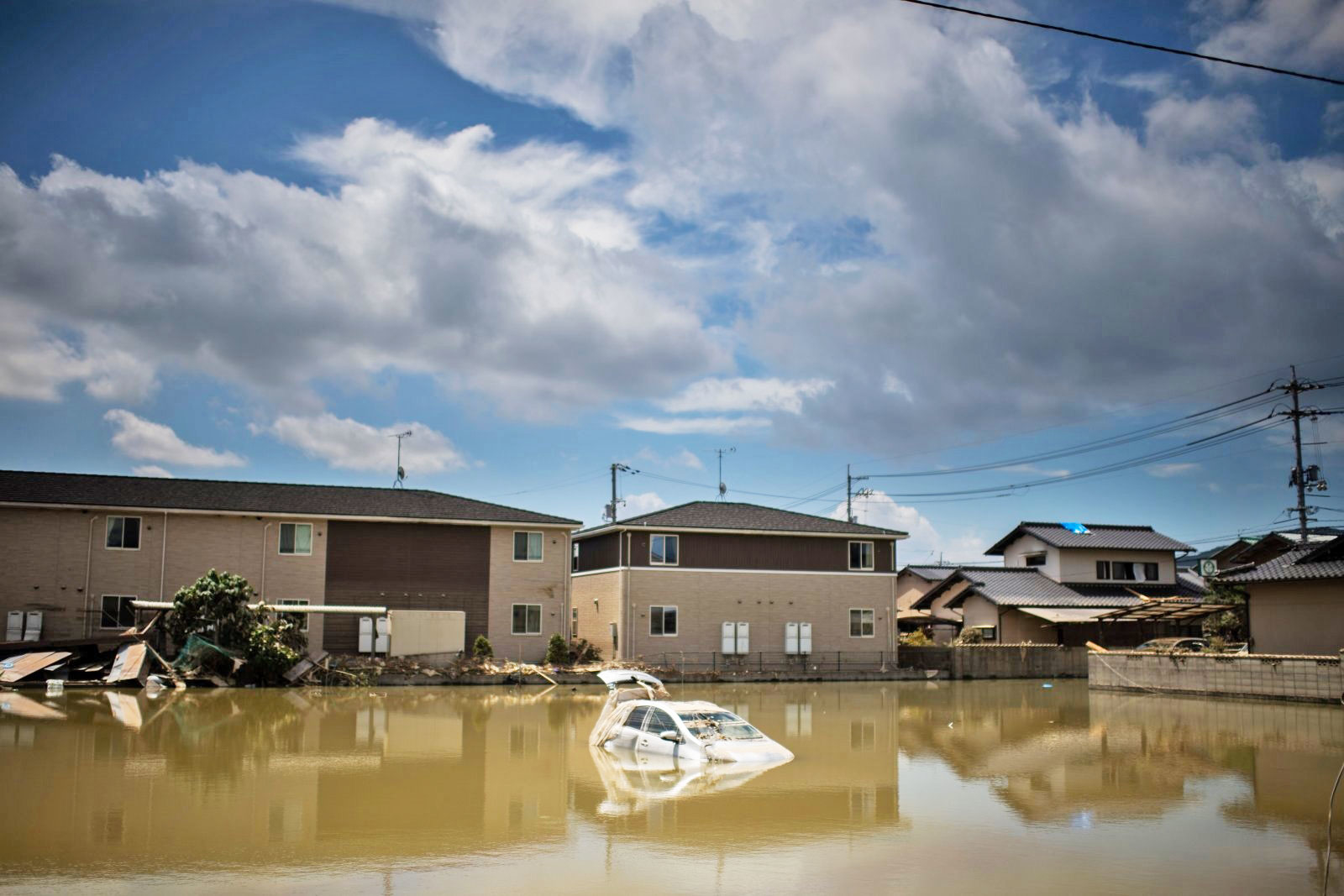 $0: If you live in Japan and your iPad was damaged in the recent, deadly flooding, there is a silver lining. Apple announced this week that it will repair or replace any of its products damaged by the rising floodwaters free of charge. 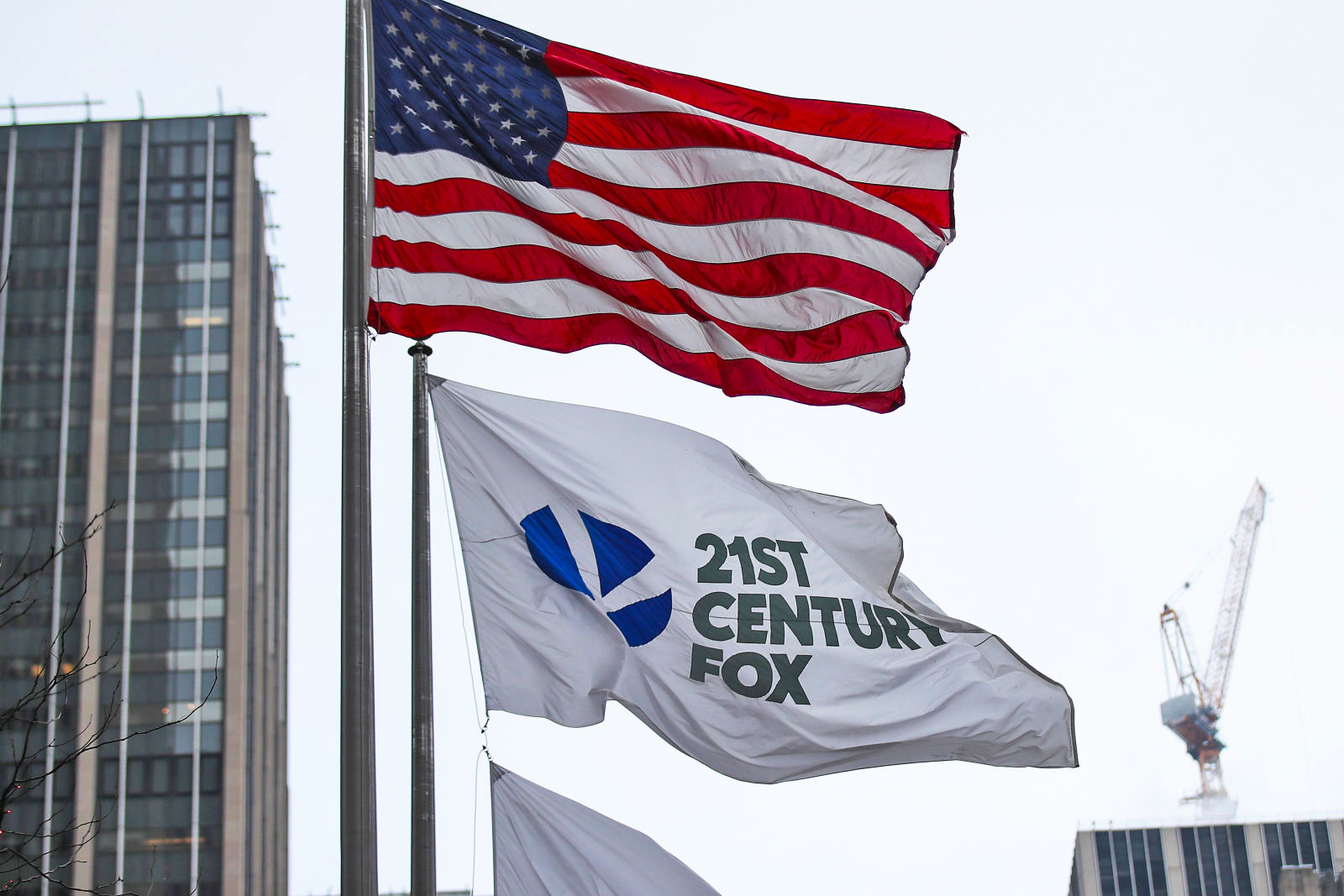 $71.3 billion: Disney and Fox's proposed merger took another step towards completion this week when the companies' respective shareholders voted to approve the multi-billion dollar deal. There's still work to be done before the merger is scheduled for completion early next year. The companies must shed 22 regional sports networks to comply with DOJ anti-trust demands, for example. 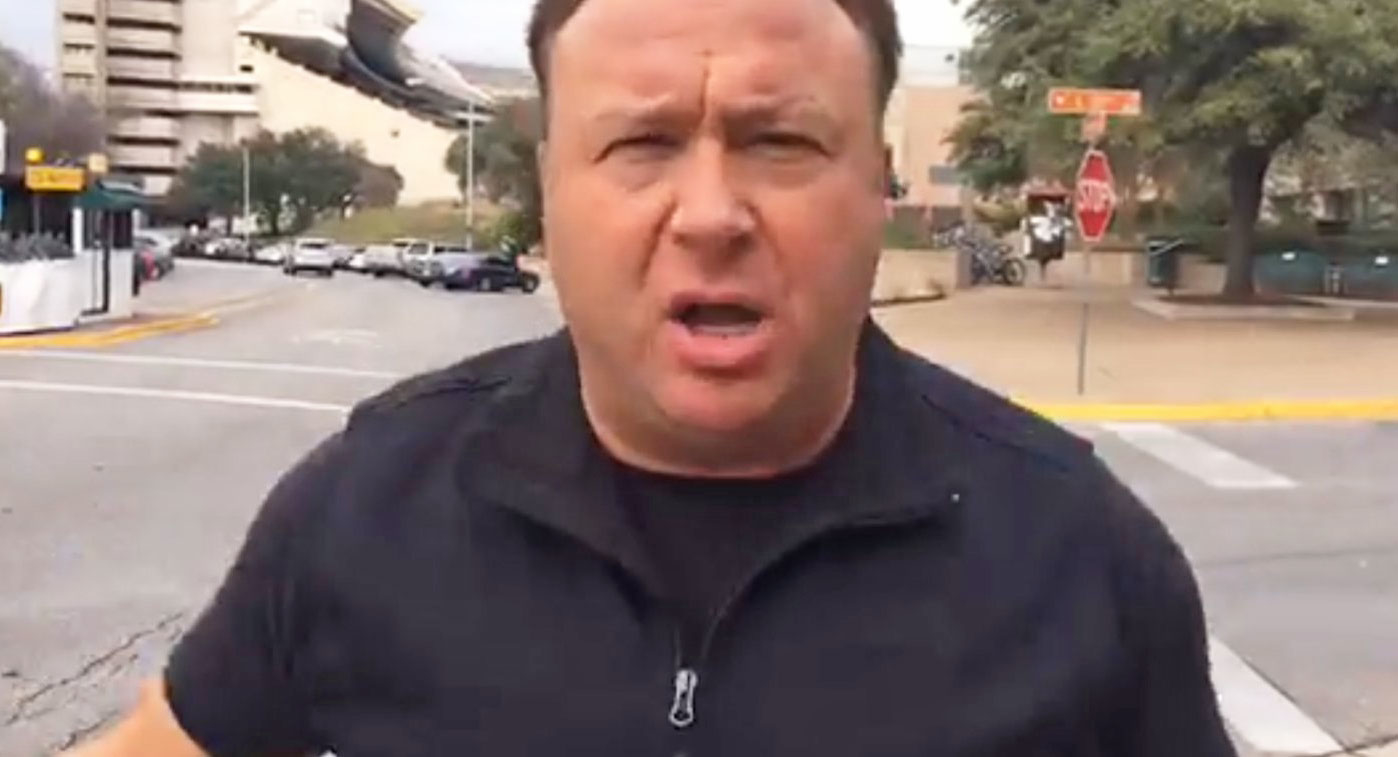 30 days: Alex Jones will have to go back to shouting his conspiracy theories on street corners for the next month after both YouTube and Facebook have issued temporary bans on his use of their platforms (as well as removed a number of community standard-violating videos). This, of course, is barely a slap on the wrist and will likely do nothing to dissuade him from arguing that fluoride in the water supply turns frogs gay or whatever he's making up this week to sell his snake oil brain supplements. 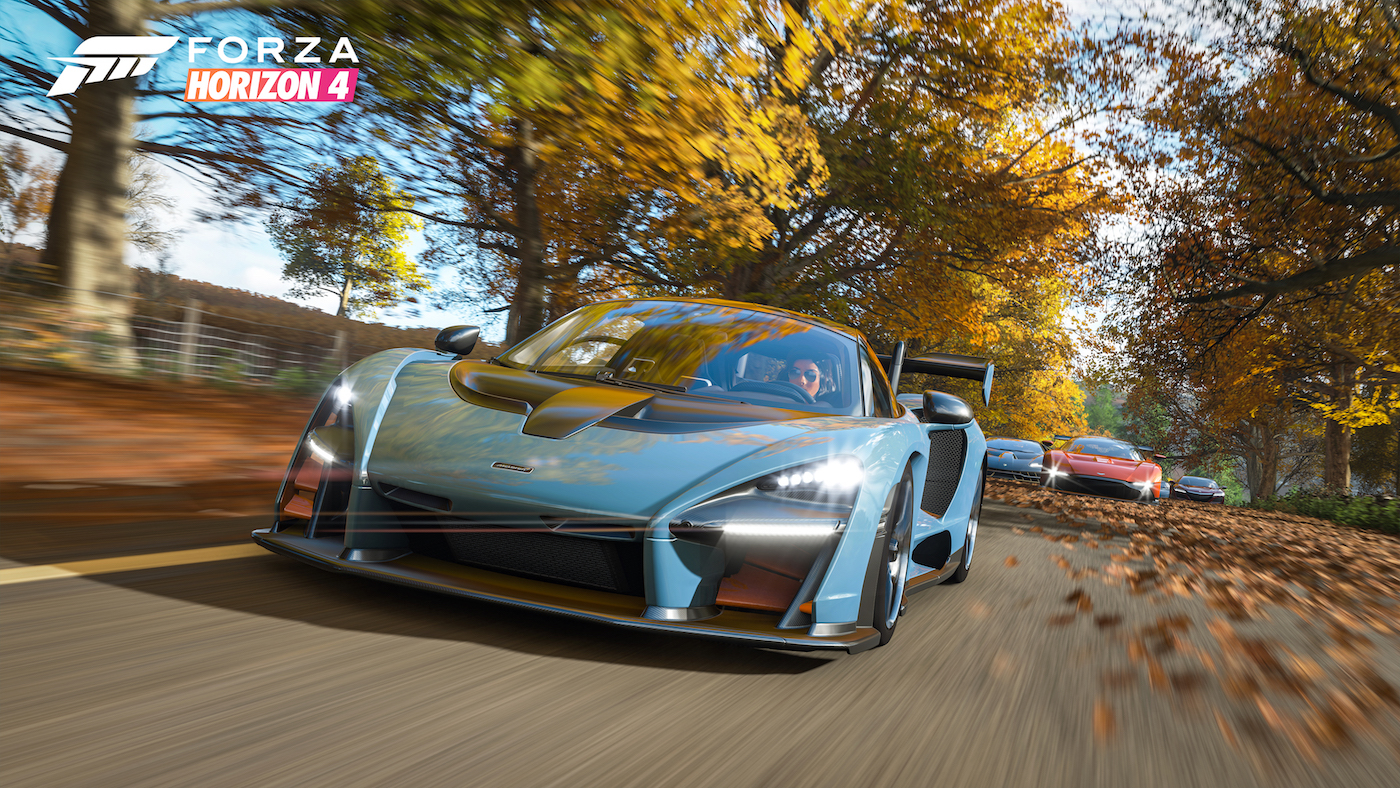 0 loot crates: As the makers of Star Wars Battlefront II can attest, the inclusion of loot crates in modern games is quickly becoming a toxic asset for developers. That's why Turn 10, makers of the Forza racing series, announced that they'll be phasing out the crates in Motorsport 7 and won't include them at all in Horizon 4.